Their story has been going for more than 50 years. Read more about the history of this group 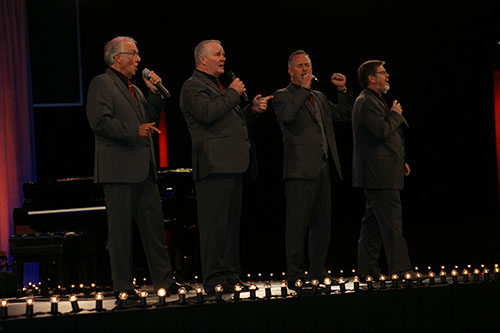 In 1969 four men including Walt Andres met at Fairview Mennonite Brethren Church in St Catharines Ontario and embarked on a journey only a creative and soveriegn God could imagine. Just a few months after the journey began, a young Mike Moran joined the group after being part of the Hisey Brothers quartet. Many faces have been part of the Torchmen over the years, with Sandy, Eric and Jon being part of the lineup at different times. Each of these men have many years of experience behind them, and are looking forward to new experiences God has planned for them. 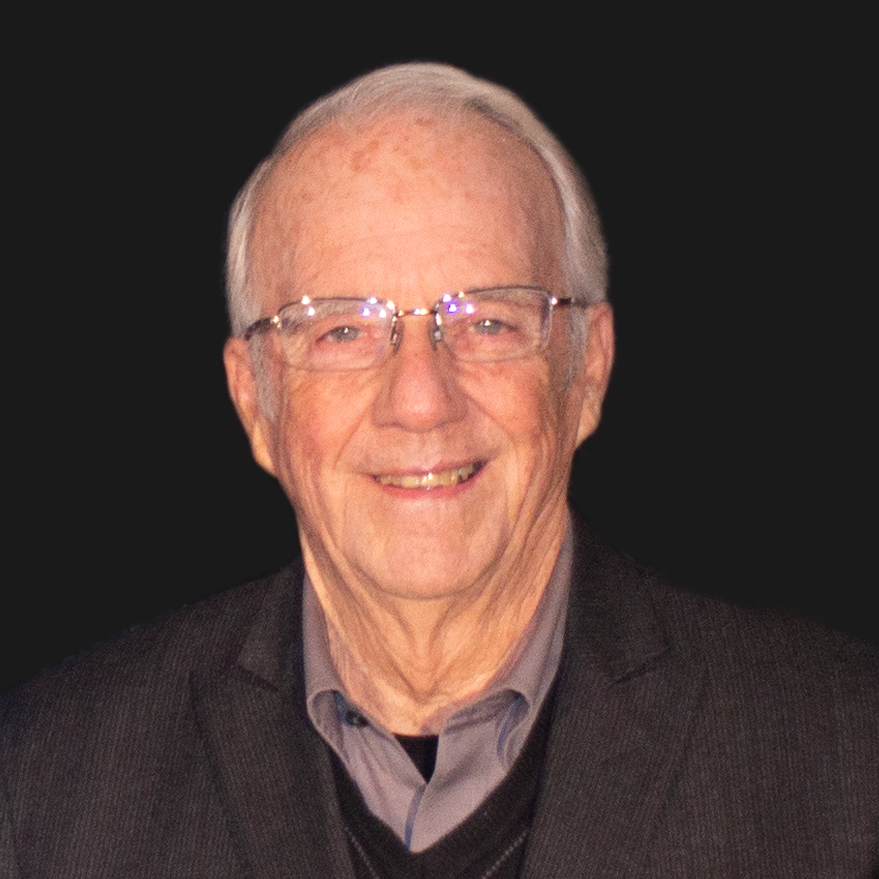 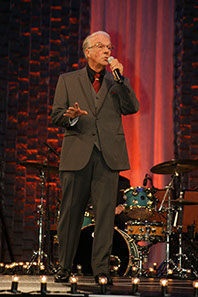 Mike was born in Cambridge Ontario, or as he remembers, Hespeler Ontario and joined the Torchmen back when it began. He and his wife Roberta now live in St Catharines where they raised three children who are now grown with families of their own.

Mike, who was an accomplished water skier in his youth, started out singing "rock and roll" as a teenager, but when he found the Lord he traded his "doo-waps" for praises, singing with many groups before joining the Torchmen. For many years he hosted "Gospel North" a radio program in the Niagara region playing both current and "Golden Oldies" of southern gospel music. The CGMA showed their appreciation to Mike when he was awarded a "Lifetime Achievement" award.

Now that the children have left the nest, Mike and Roberta enjoy travelling. He used to enjoy finding new jokes, but gave that up a few years ago. 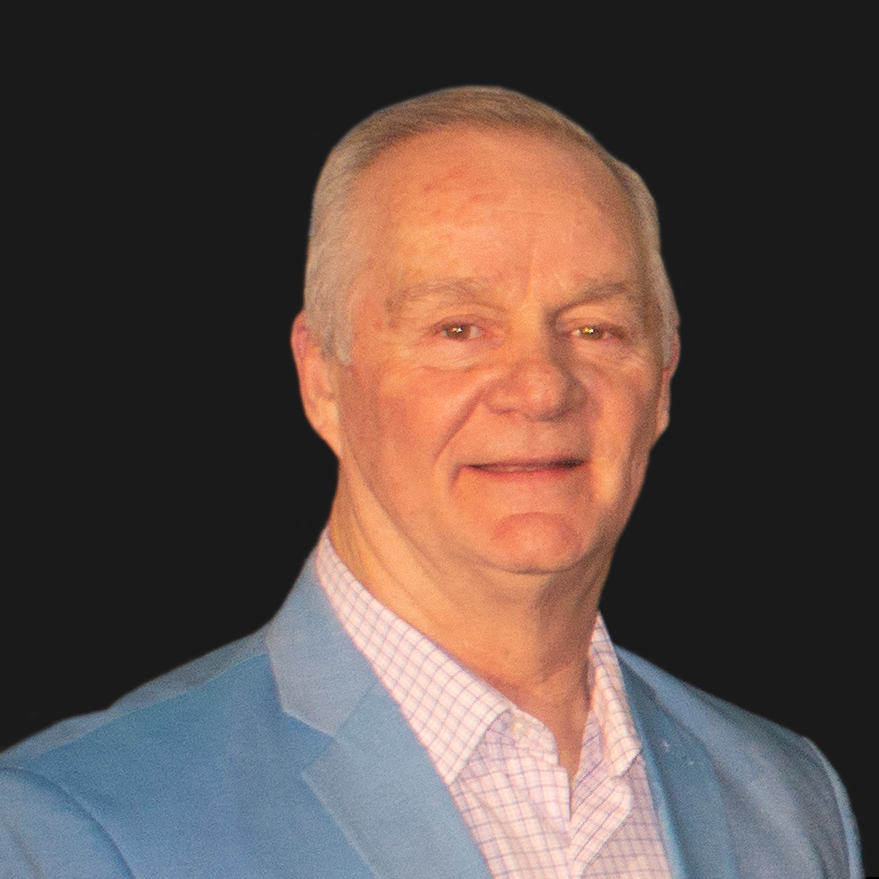 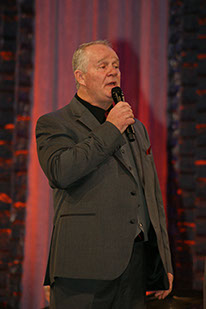 Born and raised in Kitchener Ontario, Sandy has been married to his lovely wife Heidi for 44 years, they have two children. Their oldest, Tim, and his wife Allison live in Peterborough Ontario, , and their youngest Christine and her husband Jason pastor a church in Camphill Pennsylvania , Sandy and Heidi have four grandchildren, Robbie, Ethan, Pearl, and Cade.

At the age of 17, after a few years of turmoil as a youth and experiencing a broken family, Sandy rededicated his life to Christ influenced by his Godly mother. He began singing southern gospel music at age 17 first joining "The Watchmen Quartet". At age 22 his music ministry continued with "The Chapelaires" a country gospel mixed quartet, where he sang lead for 4 years. Sandy also sang baritone for both "The Chrystalaires" and "The Royal City Quartet". He sang lead for "The singing Canadians" for two years. Sandy also sang with both his son and daughter in a Christian outreach band called "Damascus" which he formed, sang lead and wrote many of the songs. Sandy also sang for Middle Cross Quartet for 7 years. Sandy is probably best known for singing with "The Torchmen Quartet" where he sang lead and tenor but is now back to singing lead.

When Sandy is not singing with the Torchmen he and his wife Heidi have a duet ministry together. 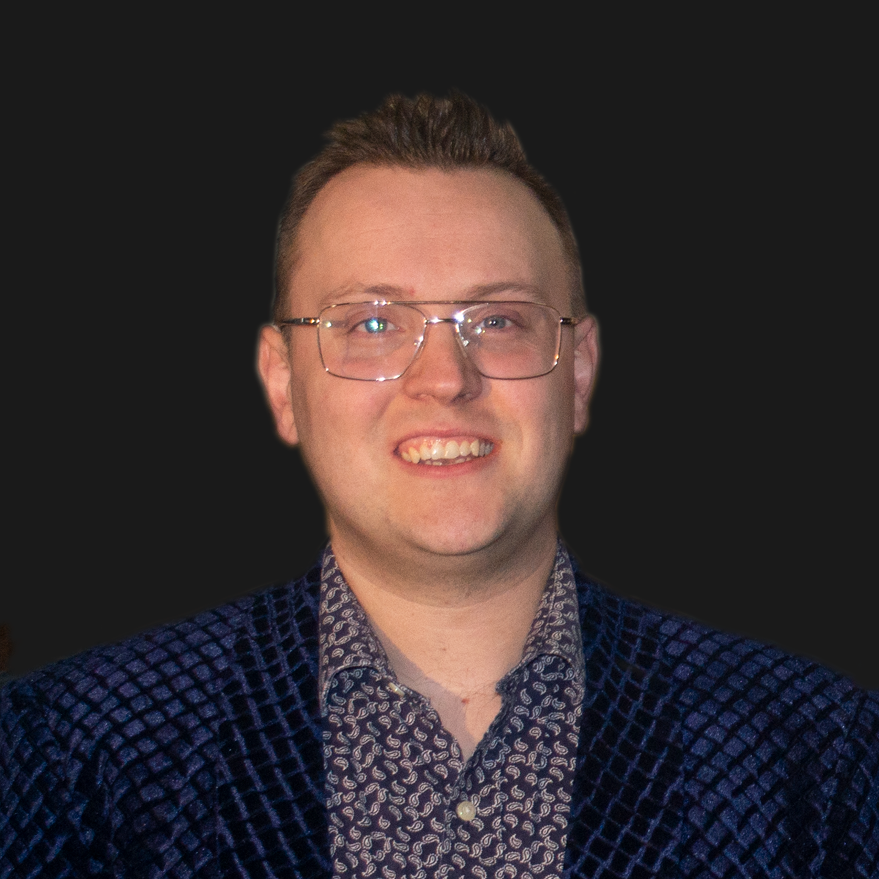 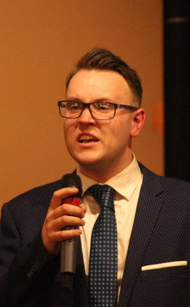 This is Eric. Of all the tenor singers the Torchmen have had, he is the most recent. He was born at an early age, and has loved gospel music for a long time.

He gave us lengthy bio to put on the website, but then made the mistake of telling a bass singer with a twisted sense of humor to edit it. 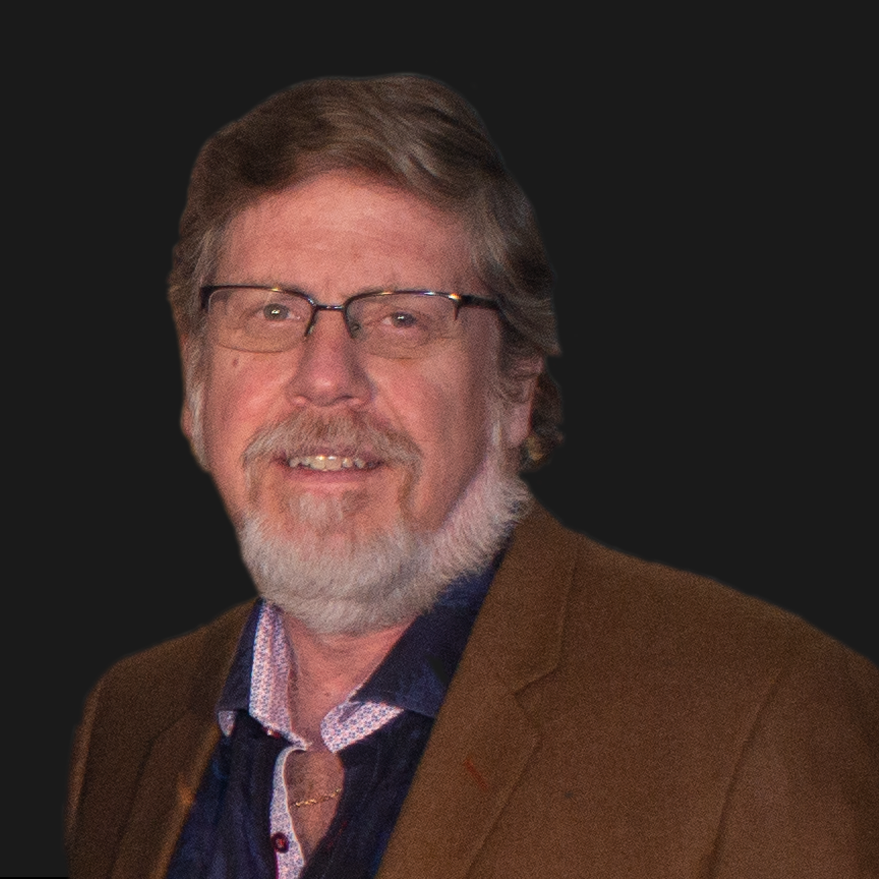 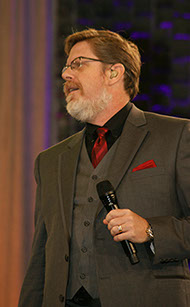 Jon has known, and been known by the Torchmen since they began back in the late sixties. Growing up in St Catharines litteraly around the corner from Mike Moran, it was not uncommon to have Mike at the house, whether he was singing with his dad, and uncles, or just getting notes on how to keep a car clean. Jon officially started singing with the Torchmen in 1983 just after his uncle John had left the group. Since then he has been a vital part of many recordings, and concert promotions.

Jon has been married to Joyce since 1989, and they have 2 daughters who are either finished or almost finished their studies at Queens. Jon owns Yake Engineered Multimedia Systems designing, installing and servicing sound and video systems for churches all across Ontario.